I’m here, I made it! A two hour flight delay, due to an intoxicated passenger, and another delayed flight, just because. Finally, I made it to Cusco! My flight from DFW to Lima was a long one in the coming but I was so happy to finally take off at 12:30am. Then in the air we hit turbulence and I rattled the rest of the way. I was able to get a couple zzz’s in though (due to my awesome travel tips I’ll share in a later post). When I got to the Lima airport I had to go claim my luggage and then recheck it for my connecting flight. Seemed to be a bit of a challenge for me at first because who knew to go to the ticket counter to recheck your bag you’d have to walk through an exit that says car rentals… I then went upstairs when I should have continued straight, I eventually got pointed in the right direction LOL. After checking my bag, I went to the food court because I was STARVING, literally starving is an understatement. I looked around and all there was is Dunkin Donuts, Papa John’s, McDonald’s and two other local places. The pictures displayed of of their food looked questionable so I went for the pizza. And boy did that Papa John’s hit the spot. I boarded the flight from Lima to Cusco and immediately passed out and I woke up just in time to see the gorgeous landing. We flew straight through the mountains and it was breathtaking. We then landed and the airport did not have an open gate so they brought some rolling stairs to us and we exited the airplane right then and there. Setting foot on the ground was unbelievable, smelling the air and looking around at the mountains was the best feeling ever. It finally fit me then and there that this is home for the next six weeks. Honestly, How lucky am I? I then got to my place and it is so stinking cute! After checking in I was taken up to my room, where my roommate was already there! We then got to know each other and I got settled in. I put all my things in my drawers and hung up my shirts and surprisingly it all fit hahah. Then we decided we were hungry so we set out. We were told not to go far because our bodies were not acclimated to the elevation. So about a block away we found some restaurants. We went into one wanting chicken and rice and they were out. So we decided to go a couple doors down and we both ended up getting chicken and fries. The chicken was so moist and delicious. I would go back and get that again and again. And guess what guys?? Funny enough all the menus were in complete Spanish (just like I thought) buttttt my roommate is literally majoring in Spanish. So I am saved, blessed. xoxo, Cass 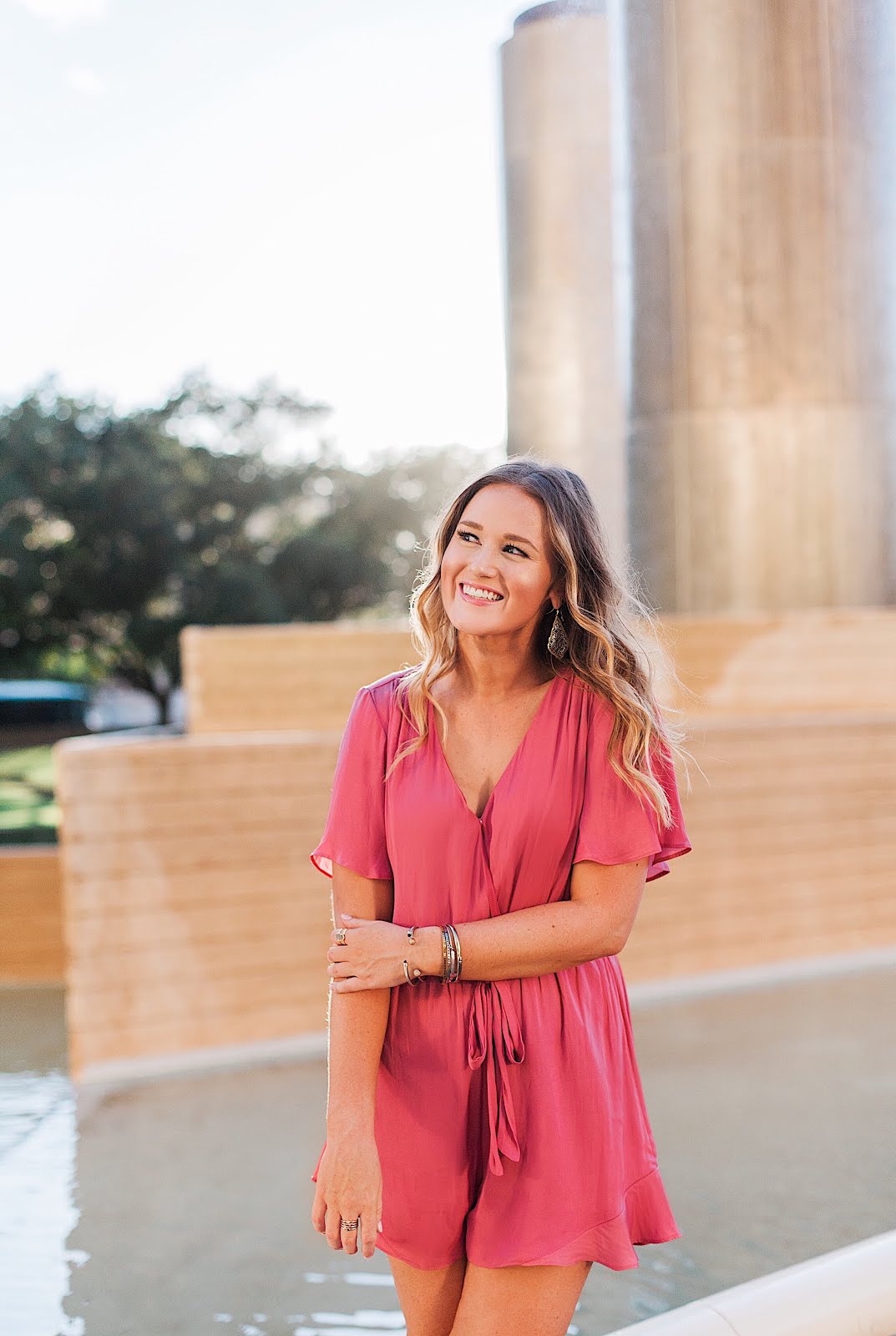 I’m just a twenty-something-year-old girl making it through life. I work a full-time job but when I am not there I love sharing all things fashion, beauty, food, traveling & more. I try and keep it very simple over here with just a sprinkle of extra. I hope that I can inspire you & bring positivity into your life!

Pumpkin picking season is here & I just picked up

last but not least, be the sunshine ☀️ we all

sorry i can’t, i’m OUT OF OFFICE ✌🏼couldn

because we all need a little magic we can believe

Pumpkin picking season is here & I just picked up

last but not least, be the sunshine ☀️ we all

sorry i can’t, i’m OUT OF OFFICE ✌🏼couldn

because we all need a little magic we can believe